The terms perihelion and aphelion describe different points in the Earth’s orbit of the Sun.

Remember that the Earth orbits the Sun in an elliptical path—which is oval, not circular. This means that the Earth is about 3 million miles nearer to the Sun in January at its nearest point than in July at its farthest point.

Aphélie stands out in a unique manner: like an aphelion – the orbital point at which a celestial object is furthest from the sun – she lights up. Mysterious, Aphélie is connected to the cosmos: subject to the laws of attraction, she makes one with nature.

A feminine character in chiaroscuro, she ties together infinite wilderness with the ephemeral nature of the human condition.

“Aphélie is a cocktail of green, vegetal notes filled with sap that speak of a nature that bounces back. As she faces a castle in ruins, she becomes more assertive, finds a new balance. Aphélie is one of a kind! ”– Antoine Lie.

Aphélie symbolizes an awakening, the moment one encounters a powerful nature. A celestial feminine object that leaves obscurity, this enigmatic perfume is a renaissance. 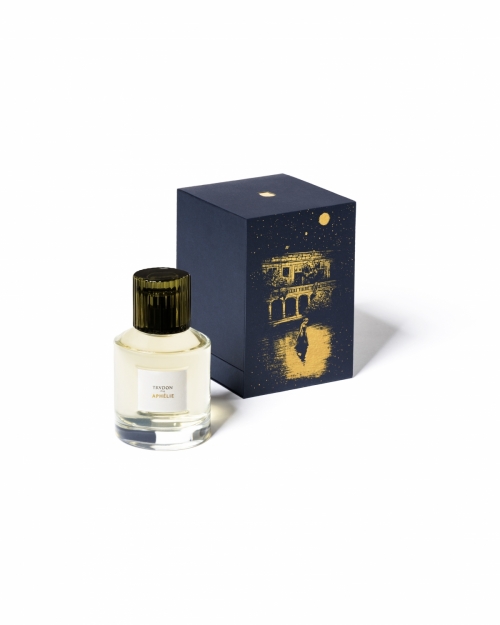 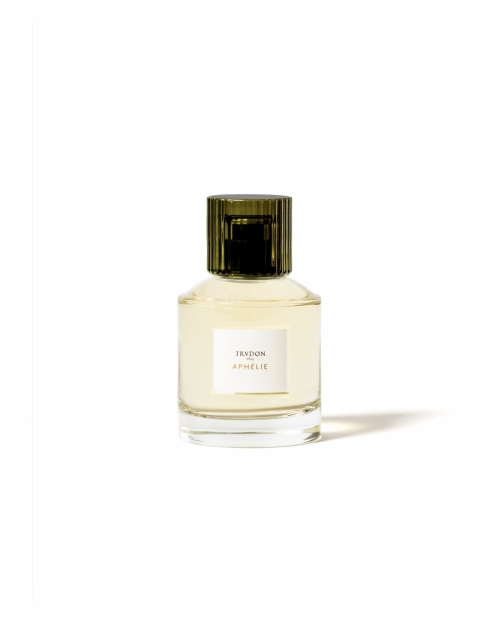