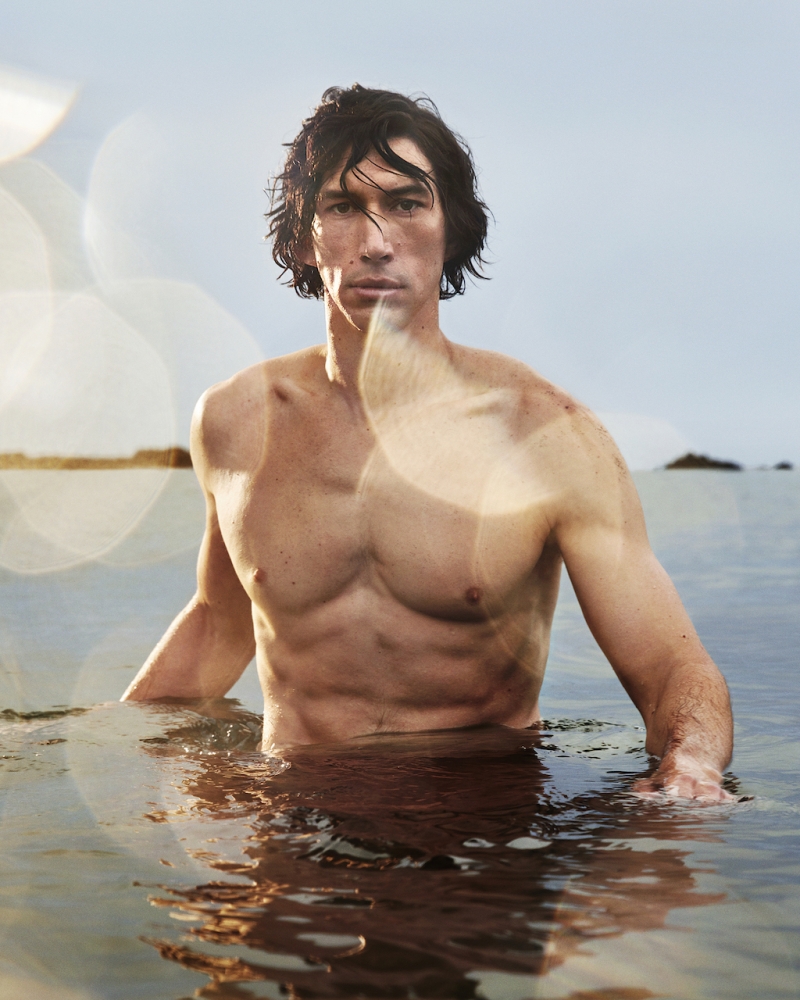 Are you the Burberry Hero?

‘Creating a fragrance is such a personal and intimate process, and I especially felt this for Hero – my first fragrance for Burberry. I wanted Hero to encapsulate modern masculinity, to play on the essence of primal human and animal instinct, channeling the duality between strength and sensitivity. I am so thrilled to have worked with the amazing Adam Driver to embody Hero for the house – he has this incredible depth in articulating what masculinity means today; how strength can be subtle, and emotions can empower. Our founder Thomas Burberry was also a man who always celebrated that balance, using a powerful but romantic horse as the iconic emblem for his brand, inspiring many of the house codes we continue today.’ Riccardo Tisci, Chief Creative Officer.

Today, Burberry unveils the campaign for Hero its new fragrance for men, starring Adam Driver. The campaign presents a man in search of freedom and personal transformation – no longer held back by preconceptions. An embodiment of freedom, transformation and masculine energy. An exploration of oneself and a respect for the majesty of the natural world.

Directed by Jonathan Glazer and photographed by Mario Sorrenti, the enigmatic and adventurous Adam Driver is set amongst the awe-inspiring beauty of the natural world. Adam embodies the spirit of the fragrance – embracing freedom o of expression and the beauty of contradictions: strong and subtle, powerful and compassionate, athletic and creative.

Riccardo Tisci and Jonathan Glazer united to challenge the traditional stereotypes of masculinity, bringing together horse and man, and creating a modern myth. The powerful imagery of a beige horse against the vast coastline provides a striking backdrop for Adam Driver’s athleticism and explores Riccardo Tisci’s codes of duality and the power of the Animal Kingdom.

Through the metaphor of a man becoming a mythical creature in the powerful and vivid sea; the campaign illustrates the power of a man leaping into the unknown, overcoming overwhelming struggles, and transforming into something new, while remaining true to himself. The imagery of a man, a horse, and the vast coastline draws upon the house’s key codes.

The fragrance is brightened with a sparkling bergamot and invigorated with juniper and black pepper. This vibrant scent is deepened with a heart of warm cedarwood of three distinct origins – Virginia, Atlas and Himalaya.

‘Burberry Hero represents the duality between strength and sensibility. A scent that would represent the timelessness of BURBERRY and at the same time the sense of modernity. A blend of universality and uniqueness. The scent expresses the animality that is inside each man and at the same time a true humanity.’ Aure?lien Guichard, Perfumer

The bottle is strong and modern, like the fragrance it carries. Its angular shape is an abstract reinterpretation of a horse’s hoof, engraved with the curved Burberry logo. The fragrance feature the embossed TB Monogram, a reference to the founder of the house. 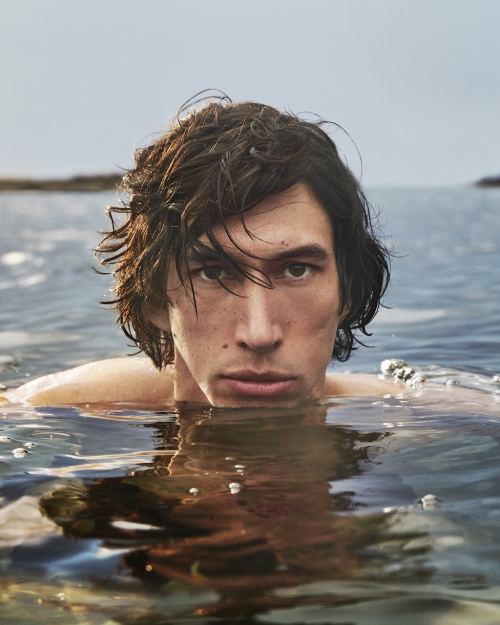 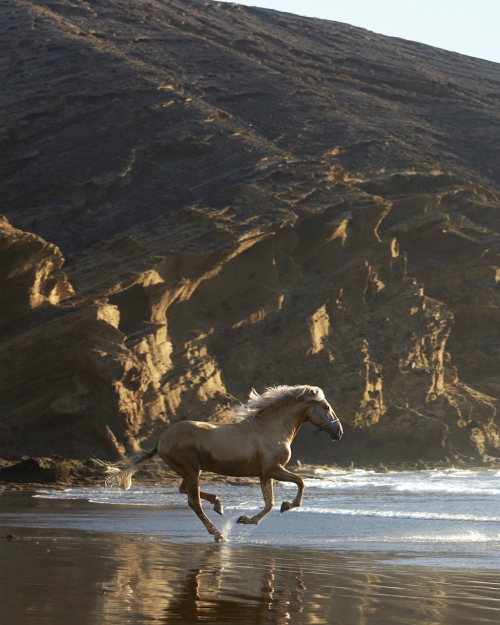 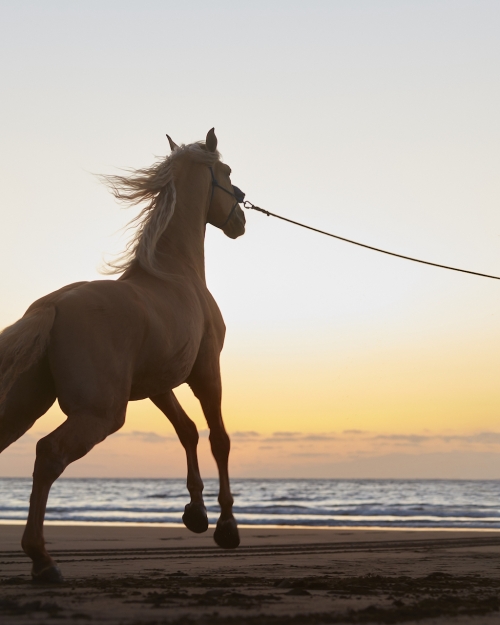 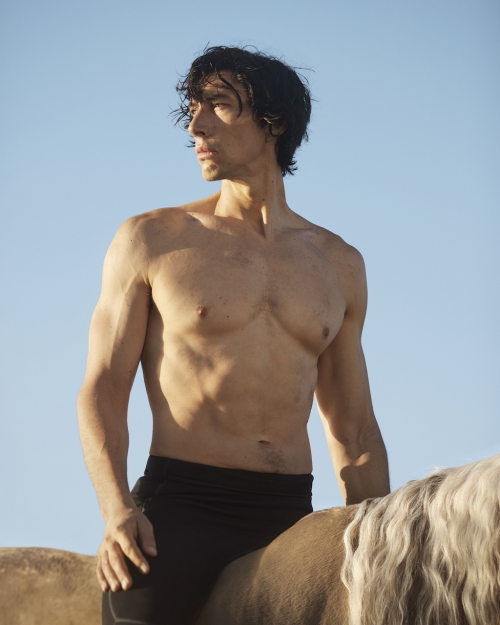 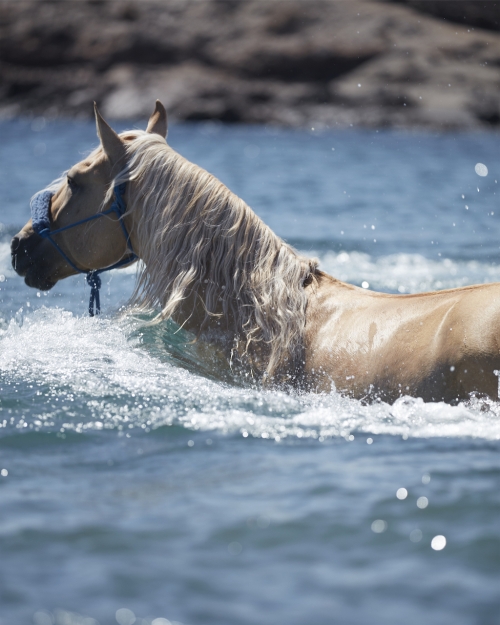