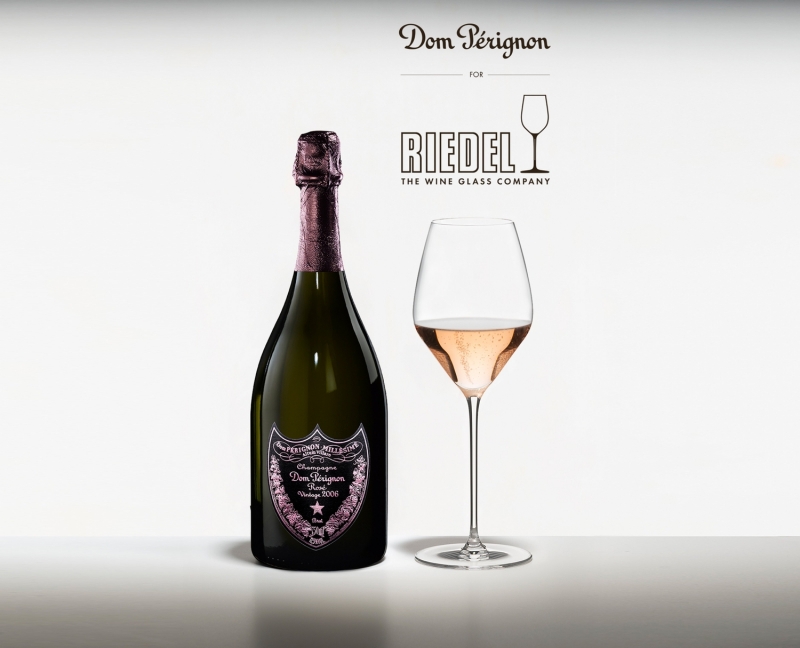 A Custom-Made Creation by Riedel: Introducing The Dom Pérignon Glass

The Dom Pérignon glass is a custom-made singular creation crafted exclusively by the wine glass company Riedel for the House. It is an act of creation to reflect the vision: Dom Pérignon’s creative ambition strives towards harmony as a source of emotion.

All creative processes have their constraints: Dom Pérignon's constraint is the vintage. Dom Pérignon can only be produced from the harvest of a single year. Dom Pérignon is one and indivisible. Its Vintages express themselves fully into three dimensions:

The year: the character of the seasons; The Plénitudes: evolution by successive windows of expression on the way of the long maturation on lees; The colour: white or rose?.

Can one single glass be created to fully express the champagne across years, Plénitudes and colors? Thus guarantee the best tasting experience: on the eye, on the nose and on the palate. Dom Pérignon chose to take on this challenge with the experience of Richard Geoffroy, passing on its intangible legacy to its successor, Vincent Chaperon, and the savoir-faire of Riedel.

“It was an honor to work with Dom Pérignon and Richard Geoffroy, a visionary who has found ways to perfectly realize his ideas,” said Maximilian Riedel, CEO of Riedel, and 11th generation of the family.

The Riedel glass tradition dates back to 1673 in Bohemia, but Claus Riedel, 9th generation, was the first to create purely functional glasses directly inspired by the Bauhaus movement: form follows function. Since the end of the 1950s, the company Riedel has consistently created the best possible glasses to highlight the qualities of complex wines in the nose and mouth. Today, its founding principle is that the wine alone defines the final shape of the glass, and no preconceived design or trend should intervene in its elaboration.

The “Dom Pérignon” glass came to life in a creative process that unfolded over the course of a year. The new glass emerged through numerous tastings and ultimately took form following critiques and refinements by the former Chef de Cave, Richard Geoffroy.

Riedel designed the “Dom Pérignon” glass to be in symbiosis with every Vintages of the House, shedding a light on the singularity of Dom Pérignon. Unfailingly true to Dom Pérignon’s vision, the new glass sets the stage for harmony by enhancing:

- Weight: substantial, yet with a certain lightness and ease, powerful but not forceful

- Flow: a tension, a “yin & yang” that enables the wine to express itself without exaggerating any dimension of its complexity

“The Dom Pérignon glass is magic, a success in both functionality and design. It feels very good in your hand and makes you even more excited about the Dom Pérignon in the fine glass.” said Riedel. 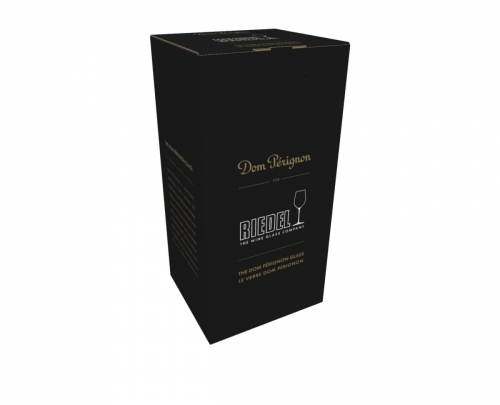 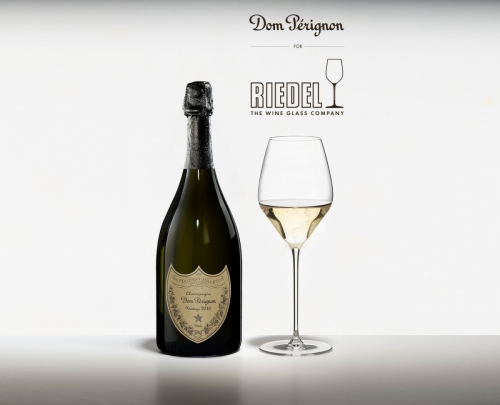 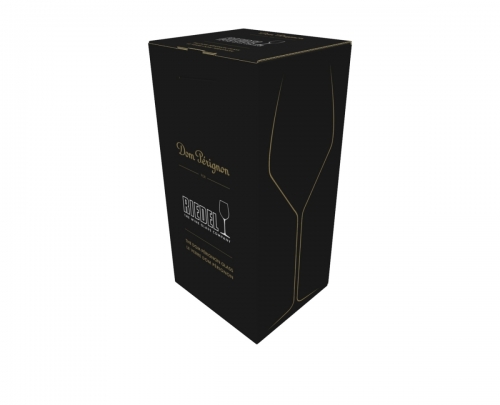 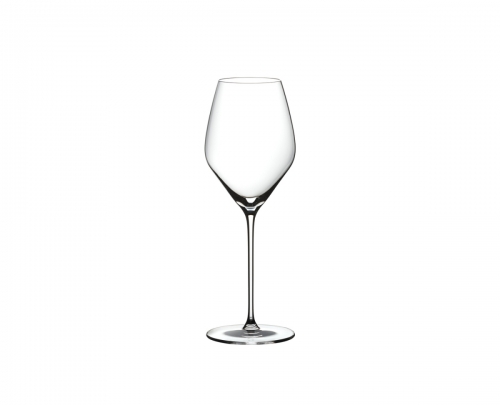 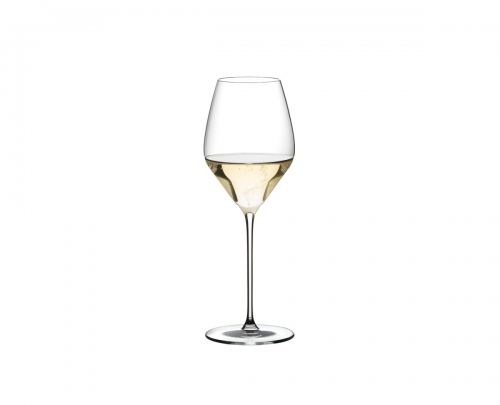 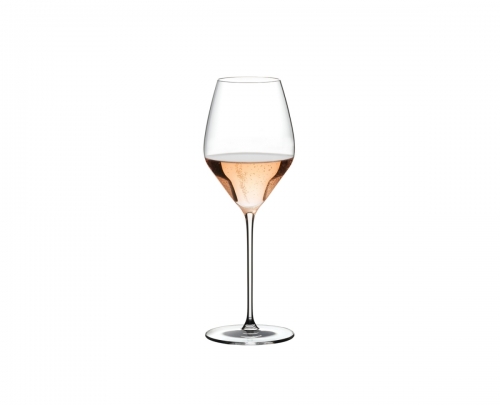